Home → Vegan Recipes → Oatmeal with a Swirl of Almond Butter 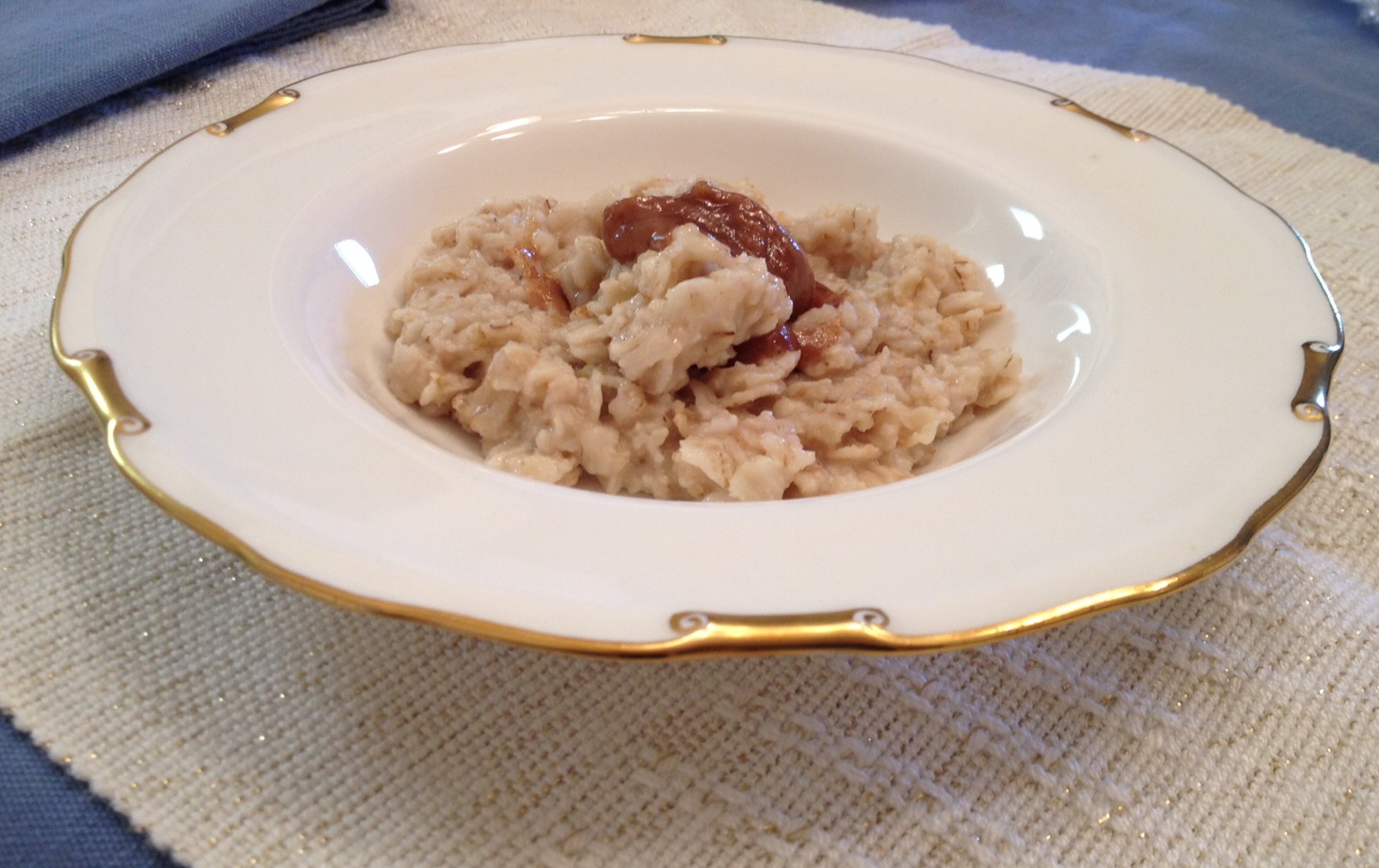 Oatmeal with a Swirl of Almond Butter

When is oatmeal more than just oatmeal? When it is enhanced by the creamy taste of almond butter for a nutrient-rich, stick-to-your-ribs breakfast. If you’re gluten-sensitive, make sure your oats are gluten-free. This recipe is from Nut Butter Universe by Robin Robertson (c) 2013. Reprinted with permission.

Robin Robertson has worked with food for more than twenty-five years as a restaurant chef, cooking teacher, and food writer. A longtime vegan, Robin is the author of numerous cookbooks, including the best-selling Vegan Planet, 1,000 Vegan Recipes, Vegan Fire and Spice, Vegan on the Cheap, Quick-Fix Vegan, and Fresh from the Vegan Slow Cooker.  Her latest book is Nut Butter Universe

Robin writes the Global Vegan column for VegNews Magazine and has also written for Vegetarian Times and Cooking Light, among others. Visit her Global Vegan Kitchen website at https://www.robinrobertson.com. She can also be found on Facebook and Twitter.

Oatmeal with a Swirl of Almond Butter

Yummy Plants is proudly powered by WordPress
Entries (RSS) and Comments (RSS)
wpDiscuz
0
0
Would love your thoughts, please comment.x
()
x
| Reply
Share this ArticleLike this article? Email it to a friend!
Email sent!