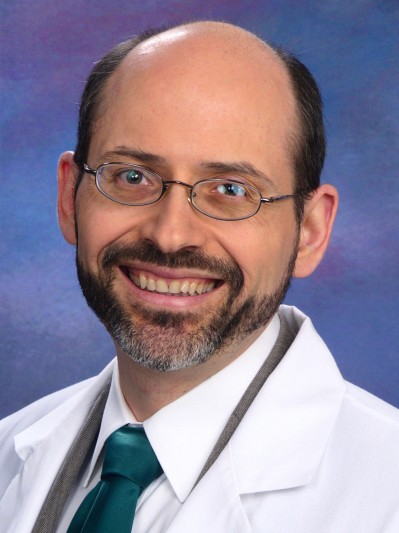 Michael Greger, M.D., noted nutritionist, author, public speaker, and director of Public Health and Animal Agriculture of the Humane Society of the United States, learned about the healing power of food as a child. This discovery would later propel him into a medical career focused on the relationship between nutrition and health. His passion for nutrition inspired him to found the information portal NutritionFacts.org, a virtual encyclopedia of nutrition information and current research data with a new video daily.

What led Dr. Greger to his Eureka! moment and the mind-boggling revelation that food can cure illness? It was his grandmother’s miraculous recovery from heart disease under the care of nutritionist Nathan Pritikin during the 1970’s.   Dr. Greger remembers his wonderment and joy at his grandmother’s progress from illness to good health:  “She went into the doctor in a wheelchair with a death sentence at the age of 65 and she walked out.  My grandmother was cured of terminal heart disease by switching to a plant-based diet.  She lived to be 96.”

Years later, in 1990, the medical journal The Lancet published the pioneering medical research of Dr. Dean Ornish which proved that a plant-based diet can reverse heart disease.  Dr. Ornish’s research documented what Dr. Greger had already witnessed with his grandmother.  “I had seen a reversal with my own eyes, but this was the first published medical evidence.  No drugs.  No surgery.  Just switching to a plant-based diet could save hundreds of thousands of lives from America’s largest killer.  I wanted to grab people in the street and share the news:  ‘You don’t have to die from a curable disease!’”

Dr. Greger didn’t act on that impulse but he did become a vegan and soon headed off to study at Cornell, drawn there by faculty member T. Colin Campbell’s China Study research, and then to Tufts Medical School.  At Tufts Dr. Greger began his own research into the effects of nutrition on health.  After graduation from medical school, he did his post-graduate work at a public health hospital, which inspired his interest in animal-to-human diseases like AIDS virus, which was originally though transmitted to humans who butchered chimpanzees.  Later Dr. Greger became an expert on mad cow disease.

In order to help promote better health through plant-based nutrition, the Humane Society of the US launched a Meatless Mondays program.  When asked to suggest other ways to improve the American diet, Dr. Greger responded:

Dr. Greger of nutritionfacts.org encourages better nutrition for the good of mankind, the animals, and our planet.   We appreciate his effort to share technical research data about nutrition in a way that’s easy for everyone to understand.  Thanks, Dr. Greger!

For more information about nutrition and health, watch Dr. Greger’s videos at NutritionFacts.org or read his books FOR FREE online: https://drgreger.org/writings.html.

Watch Dr. Greger’s latest video sharing his latest research about the role diet can play in preventing, treating, and reversing our top 15 killers.  He delivers valuable information in an entertaining format. It’s worth watching!! 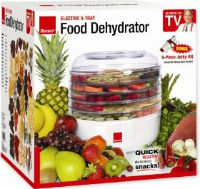 How Do I Get Enough Vitamin B12 on a Vegan Diet?