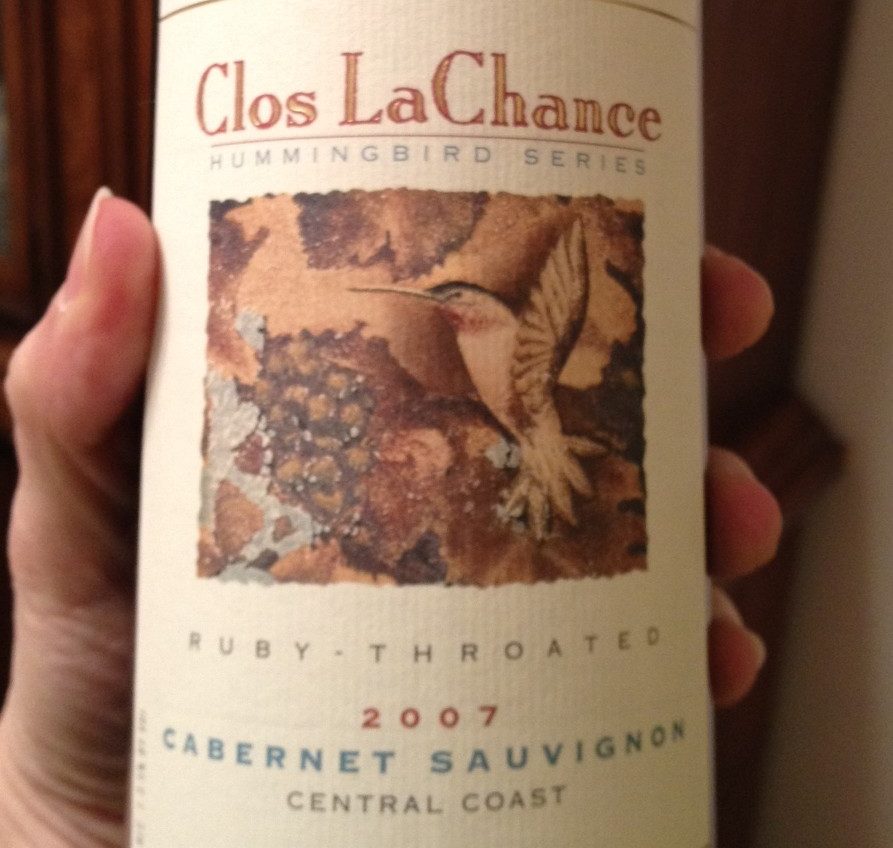 Did you know that most wines available in stores are not vegan?   How can that be?  Wines are made from grapes.  Grapes are vegan.  What’s the problem?

The problem lies in the refining process.  Nearly all commercial wines use animal products as fining agents to clarify the wine and remove sediments formed during wine-making.  Because translucence and clarity are deemed attractive characteristics of white and rosé wines, they receive the most fining. However, some fining is done with red wines as well.

Fortunately, there are vegan alternatives for fining that provide the same benefits as the animal products. Bentonite is a special clay used to clarify vegan wines. There are also a few chemical fining agents which are vegan-friendly, as well as naturally-derived substances including algae extracts, carbon, and the mineral kaolinite.


To find out if your current favorite brands are vegan-friendly, visit Barnivore. The website contains search options for vegan beers, wines, and liquors. If your favorites aren’t listed, don’t despair.  There are wineries which produce delicious vegan wines.  Three of the highest-rated vegan wineries include Frey Vineyards, The Vegan Vine, and Organic Vinters.   And some wines, like the Clos La Chance  cabernet sauvingnon featured in the photo, are actually vegan and just not labeled as such.  Call your favorite vineyard to inquire about the production process.  Perhaps your favorite vintage is already being produced in a vegan-friendly way.  And if not, then at least the manufacturer will know that people care.  Cheers!

Great article Emily! Thanks for educating us :)